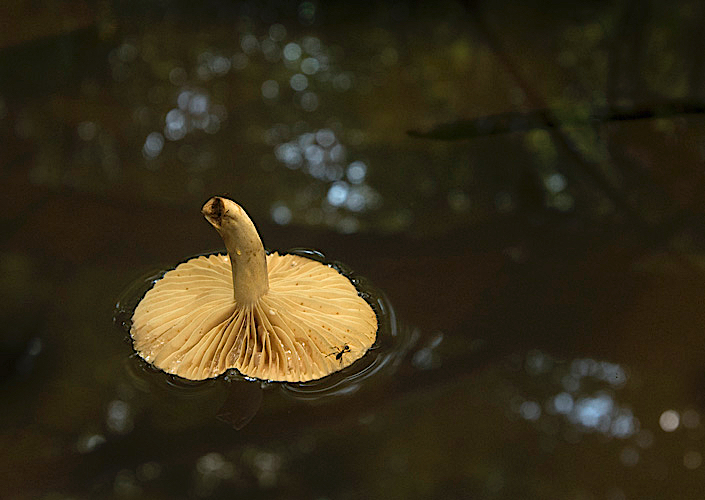 I saw the danger, yet I walked
Along the enchanted way
And I said, let grief be a falling leaf
At the dawning of the day

The most important thing we have to learn is how to fail. The world as we know it is failing. It is falling apart, and our lives are falling apart with it.

Civilization has always been falling apart. The world we have built for ourselves is not even a house of cards. It’s a castle in the sand, born to be worn down and washed away.

We cannot save civilization because civilization is unsaveable. The entire human project has been to go against nature. The essence of nature is to work as a single system, the ecosystem. The word eco– means “house.” And a house divided cannot stand.

If your life is hard, it’s not your fault; it’s the system’s. Not the ecosystem, the egosystem. The ego is our sense of identity. Civilization is a collective ego. And the ego is not who you are.

Who are you? If you are anything, then there’s something you’re not. Humanity has set itself apart from nature. We are like a nose that’s decided to start its own business. We’re like a leaf that has decided to look out for itself. Or an ant, or a bee. Just to name all these things is misleading. For, apart from the whole, how long can they last? We’re finding that out right now.

Like the walls we put up to separate ourselves from nature, the ego is a construct. We build walls inside ourselves to keep out our human nature. Because we don’t just live in civilization; civilization lives inside us. That is what it means to be “civilized.” We are domesticated; we are caged. We don’t just lock nature out; we lock ourselves in. And nothing in a cage, nothing separated, lives for long.

Sometimes life is so hard, I wonder why it’s worth living. But there’s a point to it all, a meaning, a goal. The goal of life is more life. In scientific terms, the universe moves toward greater complexity. Complexity is the combination of differentiation and integration. Humanity has differentiated itself from nature. Now, we must integrate — or die.

Why more complexity, why more life? Because life is good. It feels good to be alive. If you don’t feel good, it’s because you’re not living. When you’re really living, even pain feels good. You don’t suffer over it.

Life is a grand, worthwhile project. But whatever you’re doing right now, you don’t have to do. If it doesn’t feel good, it’s because you’re not living. That is not your fault. When your life is too difficult, when it’s overwhelming, remember that it’s optional.

I can’t tell you how to keep the parts of your life you want while getting rid of the rest. That’s not the point. I’m talking about the big picture. Whether you trust the near death experiences of others, mystical experiences of your own, the teachings of religion, or any spirituality, know that behind all the drama, beneath all the suffering, everything is OK.

Life is like a vacation: it’s meant to be fun: not work, play. That’s the point. Like Eckhart Tolle says, if you can’t enjoy or at least accept what you’re doing, don’t do it. It will be fine.

Let’s say I wake up, as I often do, in despair. I go outside, and the the same sun is up, the same nature rising up to meet it. Nature is not just the earth; it’s the entire universe. Even if the earth blows up, the universe will be OK. To the universe, blowing up the earth is like popping a zit. And the universe is who you are.

You probably don’t believe that, even if you think you do. Because to think that, you can’t just think outside the box. Thinking is the box.

Thinking is a hard habit to break. It’s nice to think you’re the ocean, not the drop, but tell that to someone drowning or being eaten by sharks. They say that in foxholes, there are no atheists, but how many buddhas can take a bullet?

Nature is not just bigger than us; it is us. When I fight against myself, how can I win? The question then becomes, what can we do if we know we cannot win? And that too is not the right question. Because we don’t have to know what to do. Nature, or if you will, God, knows what to do.

Learn to fail. Let go and let God. For that failure is a victory. It’s a homecoming. We are falling leaves. And I am dropping them. And Spring is another day. 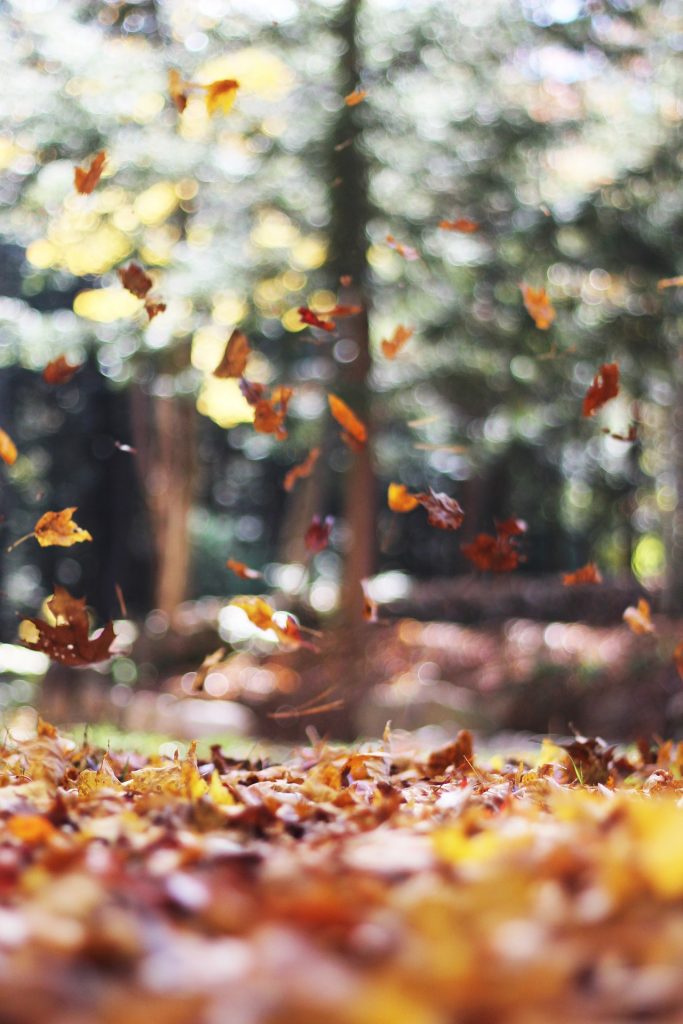