Ballad of an Unknown Gun 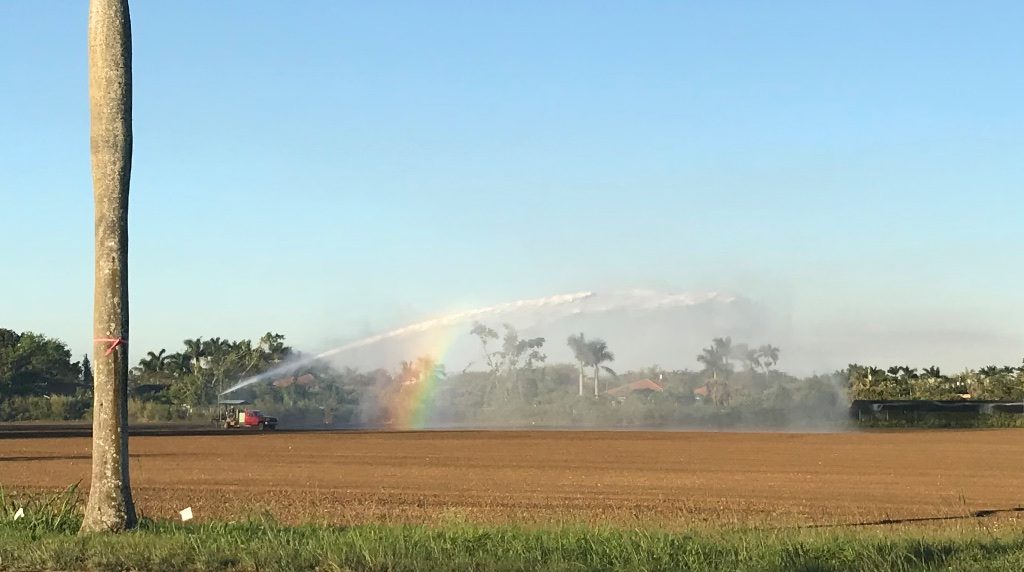 I used to think Jim Carrey is all that I was. Just a flickering light… An archer searching for his target in the mirror, begging to be enslaved. Pleading for my chains. Blinded by longing and tripping over paradise.

I am a hunter-gatherer. My food is wild and free. And so am I.

How can we be free? We can’t all just quit our jobs and forage. Or can we?

I’ve been teaching foraging for over twenty years. There are four objections that I hear time and time again. Most people can’t even express these concerns; they are unconscious assumptions. They are:

If a civilized person attempts to forage, it will very likely be dangerous. It will be difficult. They will hurt the environment. And soon, there won’t enough for us all. After all, the word forage means “to pillage.”

Foraging is what we’re doing now. It’s the history of agriculture, which has been the most destructive thing humans have ever done to the planet. If that’s news to you, read Coming Home.

Today, there’s understandable concern about gun control. There’s fear about nuclear weapons. But humanity’s first and foremost “gun,” it’s first weapon, is agriculture. And you can’t control guns when you live in an aggro culture.

We have set ourselves against nature. We are fighting to break free. Free of what? What the hunter-gatherer knows is that we don’t need to grow food; food grows itself. And if we continue to grow food, we will soon destroy what’s left.

Today, most of our ideas about the world are backwards. This is what makes civilization unnatural, and what is unnatural can never work.

The good news is, it doesn’t have work. And we don’t have to either. Hunter-gatherers never work. Their lives are easy. Our lives can be easy. We can all be free — IF we are wild.

Getting free is a spiritual quest. It’s often called liberation. It’s also called enlightenment. In Hindu terms, to be liberated is to live life as lila, play, not maya, illusion. The civilized person lives in illusion. It looks like this:

In an open field, a man is curled up, clearly struggling. You come up to him and he says, “please help me! I can’t get these chains off me. I want to get out of this room!” How do you help this person?1

Is there enough food in the world for all of us? Enough clean air? Enough water? Enough fossil fuel? Enough money? I have a 93-year-old neighbor who keeps coming over to ask for the same thing she has already been given. What if we all have Alzheimer’s?

The idea of “not enough,” of scarcity, is an illusion. It is a self-fulfilling prophecy. It comes from living in what I call Scare City. But we are not boxed in. There is plenty of room for everyone. We don’t have to be scared anymore.

I’ve read a lot of self-help books. The basic message of most is, “that was then, this is now. You don’t have to do that anymore. You’re a grown up. You’re no longer a helpless child.” Some of these books use the illustration of an elephant that is raised tied to a peg in the ground. As a child, the baby elephant could not pull out the peg. As an adult, it has stopped trying. This is less true of elephants than humans.

Humanity is not a child anymore. We don’t have to do what we’re doing now. We didn’t have to do it then. There has never been a peg.

These aren’t just empty assertions. Follow my links. Try foraging as long as I have. Life doesn’t have to be hard. We don’t have to destroy ourselves. There are no chains; there is no struggle. Every one of us has woken up from a nightmare to find that it was only a dream. Can we wake up in this dream, not just out of it?

We can’t become free because we already are.

1 Eric Putkonen, “What is the greatest obstacle to realizing who you really are?”