Conspiracy is the logical conclusion to The Story of Separation. It’s the war of one against all. It’s the perception that the odds are stacked against us, we are alone in the world, and the world is increasingly full of zombies, of body snatchers out to get us. If we are individuals, this is all true.

Conspiracy is the drug problem. Rather, if conspiracy is the problem, drugs are the solution. Drugs, particularly opioids and MDMA, give us the temporary experience of unity. Everything is OK because I’m not alone. I’m not just a drop in the ocean. I’m the ocean itself.

Nationalism, partisanship, racism and fundamentalism are also drugs. They give us a limited sense of unity — at the cost of excluding others. We are us as opposed to them.

We live in a divided world. It has been divided from the start, since “God created the heavens and the earth.” This is our story, our belief.

We live in a spatially-divided universe. “Here” is different than “there.” As long as reality is divided up in this way, and we are merely part of a greater whole, we are destined for pain. It’s why, as The Buddha puts it, life is suffering.

What, then, is the end of suffering? How do we escape the conspiracy? We don’t.

To conspire means “to breathe together.” But spiritus, as in inspiration, means more than breath. It also means God. To conspire is to play God.

God is the whole of which we see ourselves a part. In truth, the world is not spatially divided. Rather, we live in a house of mirrors. Everything is ultimately no more than a reflection of everything else. Ultimately, there is nothing but mirrors. The universe is one eye, one I, seeing itself.

In a mirror image, everything is identical except that the direction is reversed: left becomes right and vice versa. In a simple, one-dimensional universe, there are only two parts: let’s call them p and not p (or p and -p). In the Bible, the two parts are heaven and earth.

One can continue to “build” a universe in this way. But as the universe becomes more complicated, the important thing to remember, and the easy thing to forget, is that p and -p are opposites only in a relative sense. What you see in the mirror is reversed, but it’s still you. There aren’t really parts. There is no “other.” The universe is not truly divided, only reflected.

This makes a world of difference. It’s how, in a matriarchal world, we are all related, all children of the same Divine Mother. It’s why, in namaste, the God in me recognizes the God in you. The whole sees the whole in what looks like parts.

Civilization, the story of separation, is ending because ultimately, it’s just a story, a fiction, a dream. When we forget that existence is all a dream, it invariably becomes a nightmare. When you dream, you think you are in the dream, but the dream is really in you. We are not part of the universe; we are God dreaming it.

To awaken is not to leave the dream, but to know you are dreaming. There is a conspiracy, and it’s all of us.

You may still be wondering, is this or that conspiracy real? It doesn’t really matter. Evil and paranoia go hand in hand. As long as we fear each other, justice cannot prevail. Until we see that there are no bad guys, that everyone is doing the best they can, that life itself is all one unified progression toward a greater, more wonderful world, we will, in trying to get a leg up, keep pulling each other back down.

Divided we fall, united we stand. When we realize that there is no we, only Me, the evolution of the universe will enter a new stage. Then will honey taste itself. Why not take that step into what has always been? Why not wake up, today? 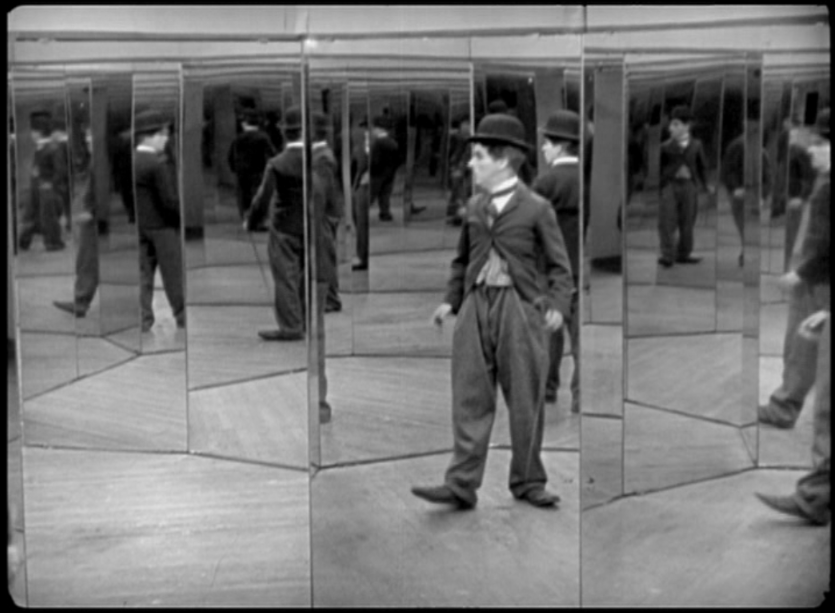