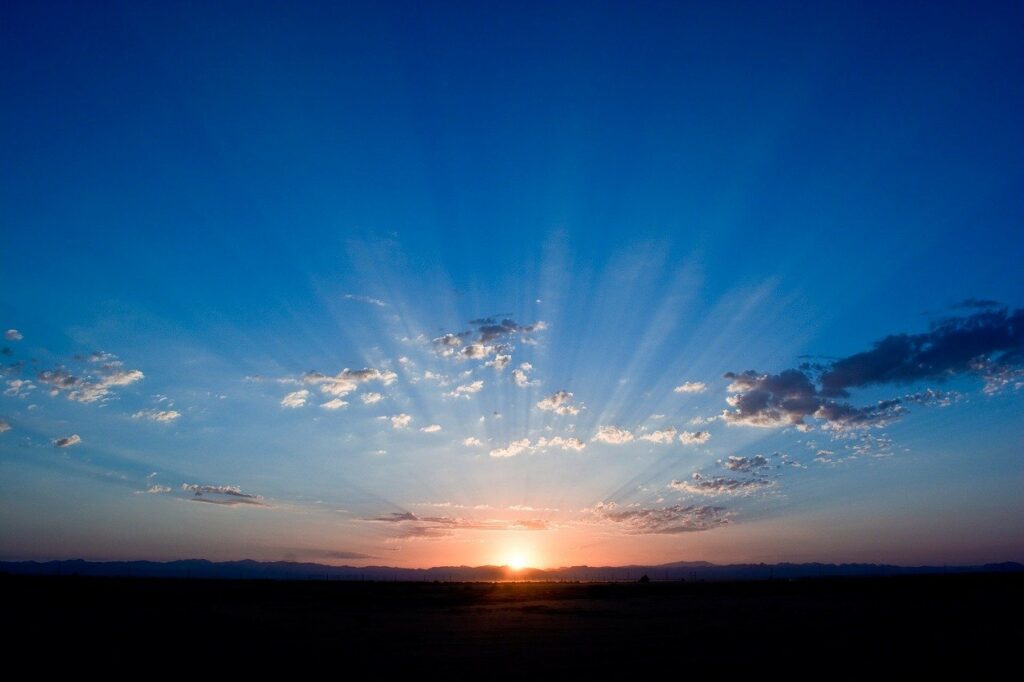 Civilization is crumbling. The planet is dying. These aren’t pleasant thoughts. But whether or not we’re thinking about it, we’re feeling it. We’re experiencing it.

In the U.S., overdose deaths are up to 81,000 a year. I remember when, at 51,000, the opioid epidemic had exceeded the peak of AIDS. Now, overshadowed by COVID, you barely hear about it.

We never heard much about overdose. Not, along with death from alcoholism or suicide, as an act of despair. We don’t glorify despair. We see suicide, fast or slow, as giving up. But how do we distinguish it from self-determination? If suicide is indeed “taking your own life,” as in, “into your own hands,” then isn’t suicide the greatest sin, the greatest act of resistance, the biggest finger one can give to The System?

I support suicide: not of individuals, but The System. Let it burn.

DNR stands for “do not resuscitate.” Some tattoo it on their chest. It means, “leave me alone. Let me die in peace.”

DNR also stands for Department of Natural Resources. If that were stamped on your chest, wouldn’t it mean the opposite? Are we natural resources, trees to be farmed or mountains to be mined?

The System isn’t just civilization. It’s Life. And Life is a dream.

I woke this morning from a dream. Waking up felt liberating, like I’d shed my skin, my shackles, my shell. I literally felt like a new person. Still, I hesitated to leave the dream behind, along with who I’d been. It felt like an old favorite shirt, or the album I got on CD, or the CD I now have on digital. Which one is better?

The System isn’t something to hate or even discard. Is a turtle worse off for its shell? A snake doesn’t have to hate its skin, a caterpillar its cocoon, or a cadaver its coffin. All the world’s a stage: between last and next.

The Greek philosopher Thales used to say that life and death are no different. “Why, then,” someone asked, “don’t you kill yourself?” He said, “because it makes no difference.”

You can’t outrun your shadow. You can destroy the body, you can rage against the machine, but no war is ever won. There’s always another lifetime, another despot, another virus. Each of us, along with every civilization, every species, and every planet lives and dies, while another takes its place. Impermanence: it isn’t just for Buddhists anymore.

I could end there, but it doesn’t. Like it says in The Bhagavad Gita, just as death is inevitable for the living, rebirth is certain for the dead. Life goes on. Not just someone else’s, but your own. Don’t worry about dying any more than you worry about clipping your nails.

What if we could all be that self-assured? It’s possible. I’ve heard that Aztecs would line up, even compete, to be killed. Isn’t that what we do now? We compete, we enlist, we are factory-farmed. Voluntarily or not, we give our lives to The System.

And why not? How often does a man “spill his seed?” The universe tosses out humans like I toss out sperm. A sperm in the cold lasts a few seconds. We get 70+ years. Isn’t that enough?

I want to live awake. I want that for us all. Let’s realize that this is all a dream. In a lucid dream, you might control your actions, but you still don’t control the whole dream. I can’t expect everyone to know we are dreaming, no more than I can expect someone age five to behave like they’re fifty (or at fifty, like five). But I can still enjoy myself, even as the world burns.

Or can I? I am the world, and burning is no fun. Or is it? Can we see the mass suicide and extinction, the collapse of Gaia, as being just as beautiful as Genesis, as the opening of a flower?

Darkness descends, and dawn, in all its ugliness, trudges on.