How to Get Ahead in Hell 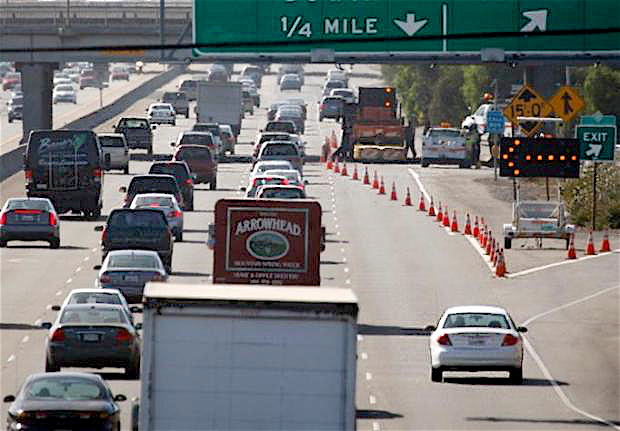 Last week, I was talking to a childhood friend. I was telling him about a recent trip in which I’d visited a couple major tourist attractions. There had been, of course, long lines. He said he knew two ways to beat the lines, both of which have worked for him in the past. Did I want to hear about them?

“Sure,” I said. I knew this friend well, and schemes and scams are what he knew best. He said that in the first instance, the line was a mile long. You had to wait for hours. What he did was to walk to the front of the line and sit down beside it. Of course, everyone in line saw him do this, but no one complained because he merely sat down. He proceeded to open a book, and he sat there reading for an hour.

“What,” he asked me, “do you think happened in that time?”

“Someone asked you what you were doing?”

“Everyone who saw you do this had passed through and left.”

“Exactly. So then I got up, struck up a conversation with the people who had just passed me, and stepped back into line. No one complained. Why? Because everyone at that point assumed I had been ahead of them in line and had merely stepped out because, for some reason, I wasn’t ready to go in. I could have been waiting to hear from someone, for example.”

The second instance was waiting to buy show tickets. The line was two hours long. My friend was there with a friend. His friend went up to the second or third person in line, pulled out his credit card, and told them that if they bought him two tickets, he would pay for theirs.

These were $100 tickets, and the person was happy to do it. My friend was also happy to split that cost, since his time was worth, to him, more than $25/hour.

First of all, neither of them would necessarily work. In the first case, not everyone he had passed would have left. An hour later, there would still be several hours’ worth of people who saw him pass. Granted, by then, they might have forgotten about him, especially if they couldn’t see the front of the line.

In the second instance, anyone who overheard this deal might have complained, although that may not have prevented it from happening. And there are probably other ways either strategy could have gone wrong. But let’s just say these methods are, in fact, rather ingenious.

We admire cleverness: it’s often how the protagonist, in so many stories, finally defeats the antagonist. But who, in these real-life stories, is the antagonist? Everyone else in line. And what happens when they figure out these tricks? It’s basically an arms race. 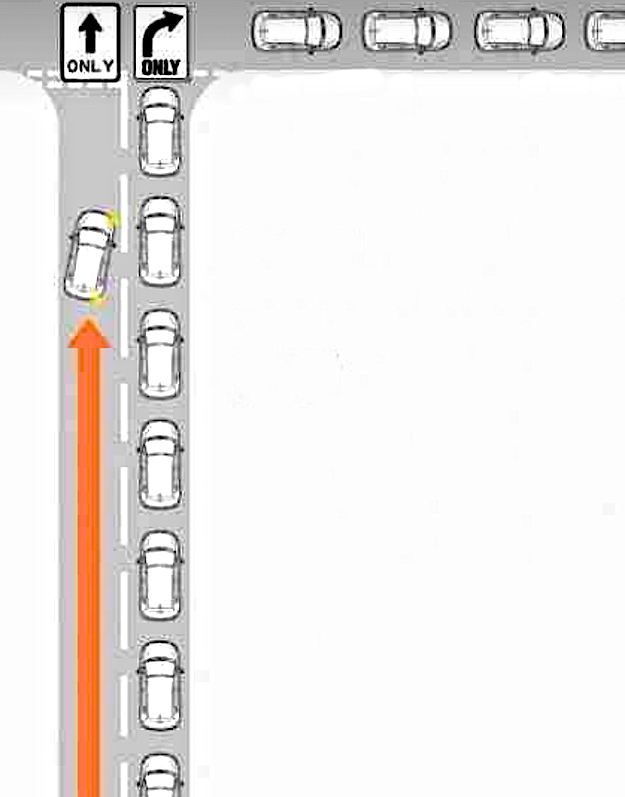 I was raised to think that the greatest challenge in life was figuring out how to beat the line. The problem is, it doesn’t work. It’s much like the tortoise and the hare: in the end, the tortoise wins.

In this case, I’m pretty sure that my friend’s friend, the one in the second scenario, ended up going to jail for white-collar crime. And my friend is in the midst of three civil lawsuits that will drag on for years. The time he saved with those two maneuvers is nothing compared to the time he has lost, living in an adversarial culture. If we live by the sword, we die by it.

I grew up obsessed with schemes and scams like these. I even ended up getting into college as an engineer. Granted, I was more altruistic. I thought I could save the world with some kind of technology. But what would I be saving, and how? If this were seventy-five years ago, I might have helped build an atomic bomb. In my day, I thought I’d work on artificial intelligence. I think we need to work on human intelligence first.

Eckhart Tolle calls this kind of ingenuity, “intelligence in the service of madness.” I, for one, am no longer very close with my old friend. I distanced myself from him and pretty much everyone else I knew back then. I’m sad about that, and sad that this kind of creativity isn’t applied to more meaningful challenges, like world hunger, climate change, human trafficking, factory farming… you name it. I find it ironic that my friend has two children. I don’t think he considers the world he is leaving behind for them.