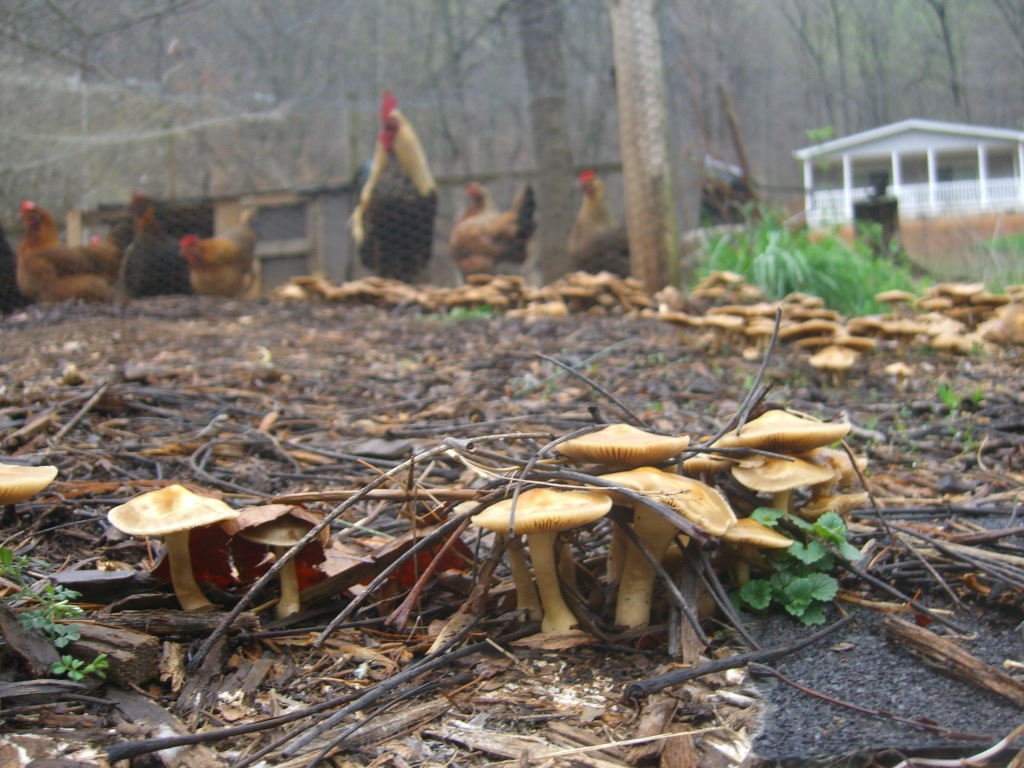 Each spring, the first mushroom to pop up by the thousands, often in garden beds, is the spring fieldcap, Agrocybe praecox. The mulch fieldcap, Agrocybe putaminum, only grows in western North America. Still, to avoid confusion, I like to call our Eastern version “the mulchkin.”

The mulchkin is munchable, though not highly-rated. For what it’s worth, another fieldcap, the black poplar mushroom, has been shown effective for cancer and diabetes and an even more closely-related species has been found to be anti-cancer as well. If you think you’ve been graced with mulchkins and would like to try eating some, here are a few things to consider. 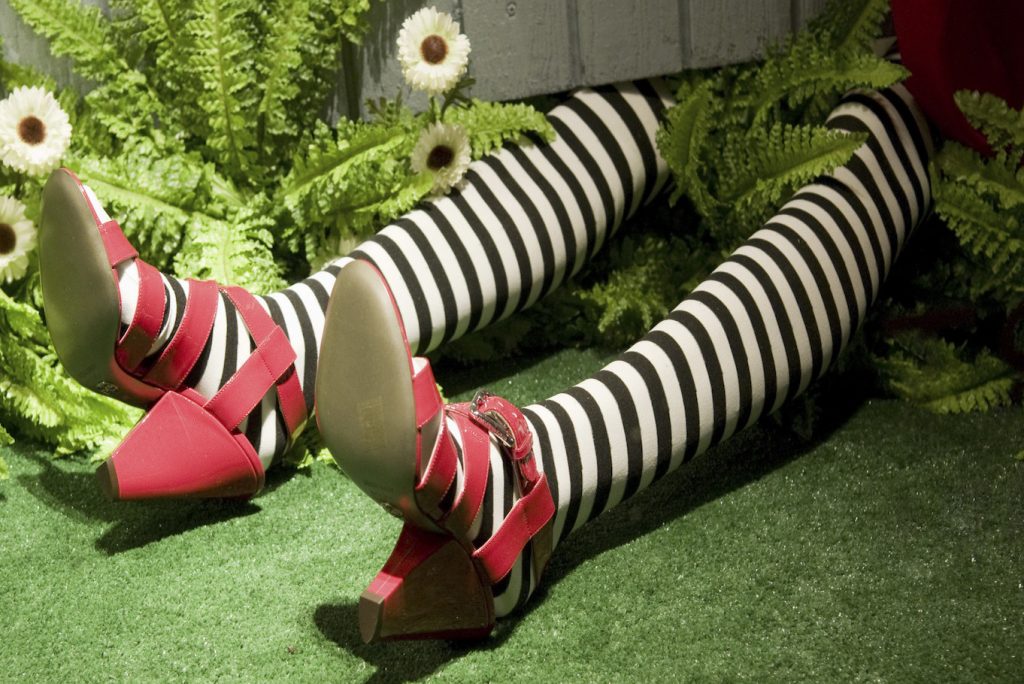 The good news is that I’ve heard that no fieldcaps are known to be toxic. But that doesn’t mean all fieldcaps are edible. You could be the first to find out otherwise. Besides, you have to be sure you have a fieldcap to begin with.

In dry weather, fieldcaps tend to crack like a mosaic or like dried mud. But they are not the only mushroom that does this. And fieldcaps can resemble less munchable fungi, including Hebeloma crustuliniforme, a.k.a., poison pie.

When looking up A. praecox, you have to be sure you are looking at images and descriptions of it in Eastern North America. It also occurs in other areas of the continent as well as in Europe and North Africa, and it can look quite different in each. Even in one place, its appearance may vary because A. praecox is actually a complex of several species that have not yet been distinguished.

People often say A. praecox smells mealy, like flour, or like green beans. But when picking hundreds of them, there can always be an imposter in the bunch. Are you going to smell every one?

For all these reasons, I highly recommend showing your debatable bounty to an expert. An expert is anyone very familiar with this mushroom, not necessarily all mushrooms. If they have been eating it for years and are still alive, that is a good sign.

Another thing to keep in mind is that landscaping is often doused with herbicides. If the mushrooms are growing near a building, there could be lead and/or other toxins in the soil, and mushrooms love to soak them up. 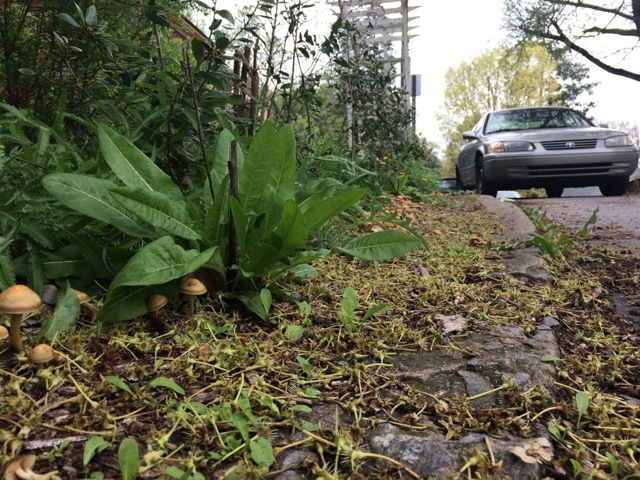 If you have mulchkins and they are  in clean mulch in a clean yard, it’s also important to cook them thoroughly. There are at least two recorded cases (of two children in each) of GI distress from eating fieldcaps, although I would guess that these were consumed raw.

It’s also important to not overindulge. The mulchkin’s cousin, for example, the black poplar mushroom, is commonly eaten, recommended, and even grown commercially, yet in excess and/or poorly prepared, it can be dangerous. The same is true for all mushrooms.

How much mulchkin is too much? I would guess no more than you would normally eat of store-bought mushrooms. If that turns out to be too much, let me know. 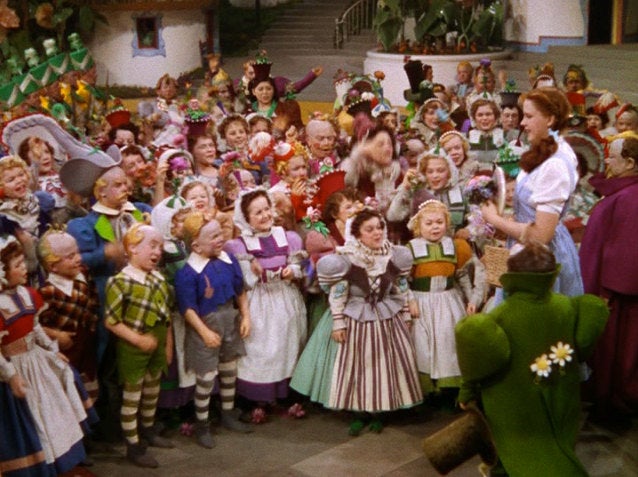 Mulchkins don’t rank highly as a fungal favorite. In my recollection, they sometimes, not always, taste like soap. They can also be bitter, although marinating is said to remove that.

But what mulchkins lack in quality, they make up for in quantity, not to mention convenience. So follow the wood chip road. It’s time to eat the neighbors!