The Many Faces of Foodtopia 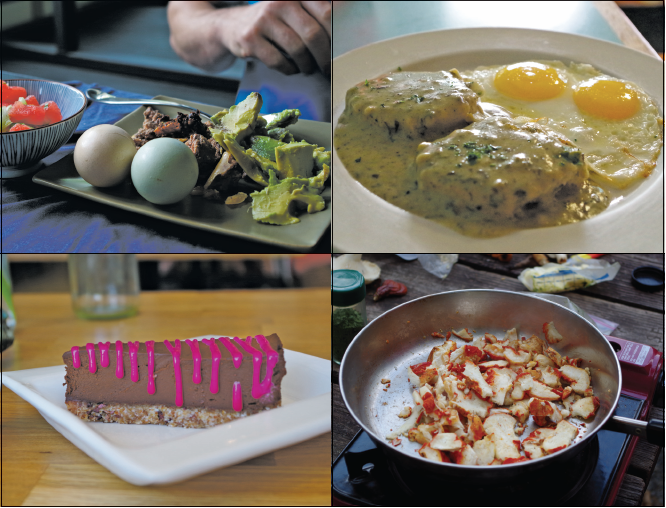 Alan Muskat, a.k.a., “The Mushroom Man,” is a fixture on the Asheville food scene. After selling wild edibles to local restaurants for many years, Muskat, who believes in the power of whole, living food, now teaches children and adults how to identify and harvest such plants themselves.

Asheville, he says, is a fantastic place for foraging, because “biologically we have the greatest diversity found anywhere in the world.”

For Muskat, it’s not cooking per se that’s bad, but rather agriculture in general. “To me, as a novelty, there’s a place for the plants that we’ve developed. But to say it in the extreme, it’s not that wild food is so good for you; it’s that anything else isn’t.”

As evidence, Muskat cites Jo Robinson’s recent book, Eating on the Wild Side, which describes a dramatic loss of nutrition in the agriculturally-bred and produced foods we eat today.

Muskat says he’s glad to see the farm-to-table movement embrace wild edibles, but he challenges locavores to go further in their thinking. “When people choose to go local, it seems obviously better. But when you look a little more closely, it can be worse.” Just because something is grown here, he notes, doesn’t mean it would naturally do so. Muskat likens it to building a golf course in the middle of a rain forest. If you lived in the area, it would be local to go golfing there, but it wouldn’t be sustainable or good for the environment.