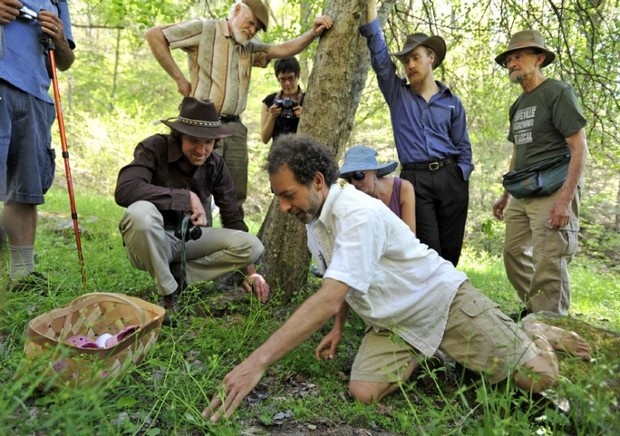 When ASAP board of directors President and chef Mark Rosenstein opened The Market Place in 1979, “Asheville truly was a food wasteland,” he said. “Fresh produce was a joke … Nobody was providing fresh produce.”

But he started seeking out local produce and ingredients, and “things gained momentum,” he said. “People started knocking on our door with what they were growing.”

A decades-long supporter of local food, Rosenstein’s eyes were recently “open to a whole other dimension of food”: foraging native foods.

Rosenstein was the April chef for a new series of “forest-to-table” dinners called No Taste Like Home, which feature foraged foods and prepared by area chefs.

Retreat participants spend the day foraging for ingredients, are given a cooking demonstration and sit down for the elaborate dinner. 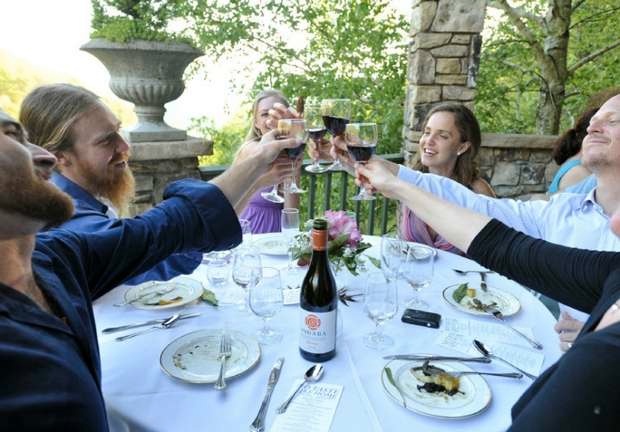 “I walk in my yard now and look for something to eat,” Rosenstein said.

This variation on the local food movement is a good fit for Asheville, said Alan Muskat, forager, native foods expert and organizer of No Taste Like Home.

“They say geography determines culture and Asheville is a prime example,” he said. “Our very environment fosters intimacy because here, people know the land, and to know it is to love it.” 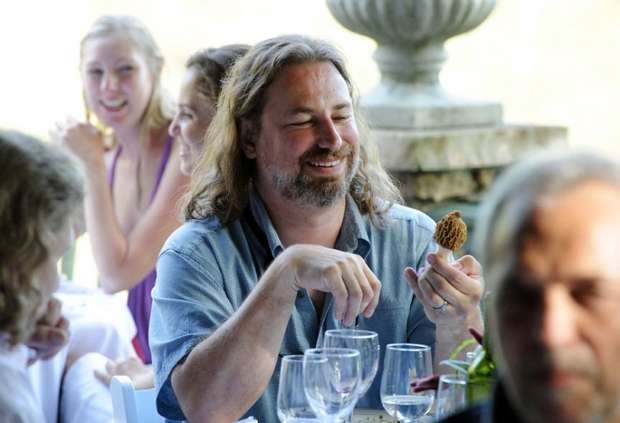