People who go to extremes for their dream jobs 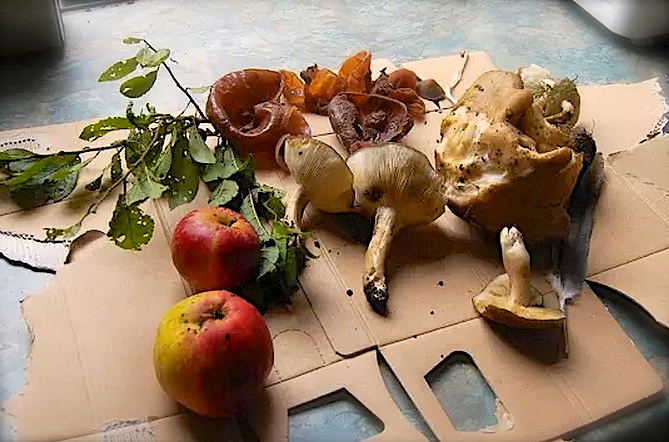 Alan Muskat makes a living by eating wild mushrooms and convincing others to do the same. “By most people’s standards, my chosen profession is not exactly safe,” admits the CEO–(that’s “Chief Edutainment Officer”) of the adventure tour company, No Taste Like Home.

For 20 years, Muskat has specialized in wild food foraging. He and his team take groups out into the woods of Asheville, NC to hunt and gather wild mushrooms, plants, and other “extreme cuisine.” They cook up a sampling for a wild food tasting on site and bring the rest of their catch of the day to a local fine restaurant for what he calls “find dining.”

“Apparently, I have filled a niche: Everyone else is afraid to do it,” he says. Thankfully, Muskat says, he hasn’t lost a customer yet.

“I like to joke that whatever doesn’t kill you only makes you famous. But I do believe that success comes ‘naturally’ to those who are brave enough to be true to themselves because they are dedicated to serving the whole by filling a gap that they see,” Muskat says.

The gap he saw is our disconnect from nature. He cites people’s food insecurities, environmental instability, and epidemic rates of degenerative disease as proof that we need to embrace the “weirdness” of wild foods.

His advice on following your unconventional dreams:

“Peter Drucker is known for saying,‘wherever you see a successful business, someone once made a courageous decision.’ This is the same courage that it takes to eat wild food. In this culture, eating wild mushrooms is arguably one of the scariest and most radical things a person can do. This degree of self-confidence has been literally bred out of us, just as the nutrition has been bred out of our food. We are what we eat, for to be civilized is to be domesticated.”