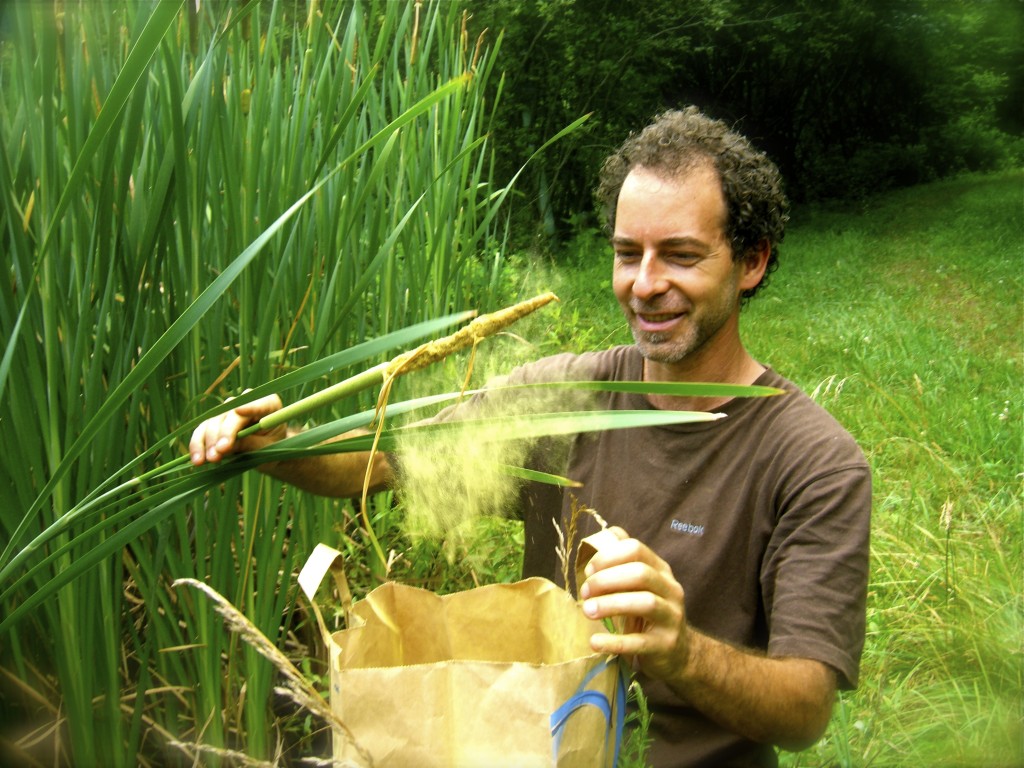 Leading tours to forage for wild mushrooms in North Carolina’s woods, Alan Muskat lives a life that might sound like an idyllic fantasy to many cubicle dwellers.

At his business No Taste Like Home in Asheville, the Princeton University graduate sells his harvests to local restaurants in bulk or arranges for tourists to learn how to prepare them from the chefs.

Muskat didn’t have a grand plan to run a business when he started out two decades ago. He just needed a way to make a living. “I didn’t have a job then. I didn’t have any intention of getting one,” he says. But he now earns what he describes as “a lawyer’s salary” without setting foot in a corporate office.

It turns out Muskat, in his “hunter/gatherer” lifestyle, has been ahead of the trends, both on the foodie front and the economic one, too. One-person businesses like his are becoming a new livelihood for many Americans—essentially replacing the job.

Muskat confesses that he sometimes questions why he couldn’t commit to a job where he’d be part of a team. He then concludes, “I suffer from Peter Pan syndrome. It’s a problem to not want to grow up.” Perhaps. But many self-employed people, including him, earn enough to meet the usual adult responsibilities.

Even with traditional employment increasing these days, it’s clear that we’re going to see a lot of action on the self-employment front in coming years – especially given the new opportunities the sharing and on-demand economies are bringing. That could mean a world where community becomes more important – because free agents outside the safety net of a large employer need it to survive. “We think things can dry up as we go off on our own in small collaborations, but that’s what worked for a hundred thousand years of human development,” says Muskat. “People were in small bands.”

Perhaps we’re going back to the future.