Girly Magazines in Our Nations Woods 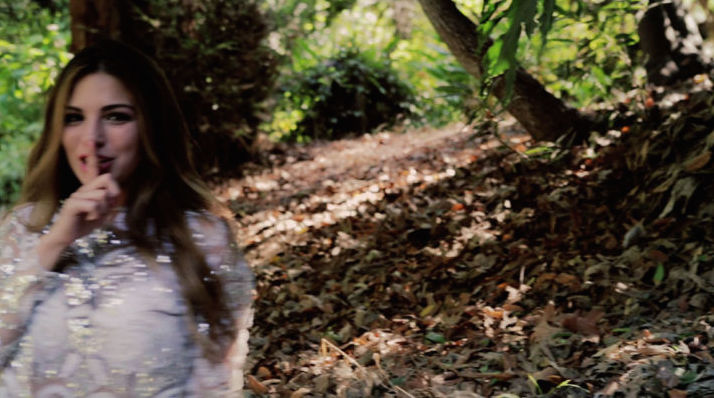 It’s one of those things guys know. Specifically, guys who who grew up near the woods. America’s forests are teeming with Playboys.

I was reminded of this when Playboy.com deputy editor Marc Bernardin reported that Nathan Fillion and his childhood friends found a stash of Playboys in a tree-house in the woods…

I called the Sierra Club with an idea. By joining up with Playboy to preserve our nation’s forests, perhaps we could also preserve, by working together, our most cherished vintage woodland pornography. The pitch was met with good humor by Sierra Club spokesperson Marta Stoepker, who was kind enough to take valuable time from her workday to hear me out.

“Leaving any kinds of magazines in the woods is considered littering. Not to be the Debbie Downer here, but if you are going to leave something that would is not organic in a place that is supposed to be natural, that is bad,” Stoepker said, laughing both with and at me. “I would rather that conservation, in the traditional sense, live on. I don’t know that they can go hand in hand. I don’t know that there are a lot of parallels there.”

Undaunted, I reached out to Alan Muskat, CEO of No Taste Like Home, an ecotourism company in Asheville, NC… He gave me this very sensible proposal.