The Resilience of Asheville’s Edible Park 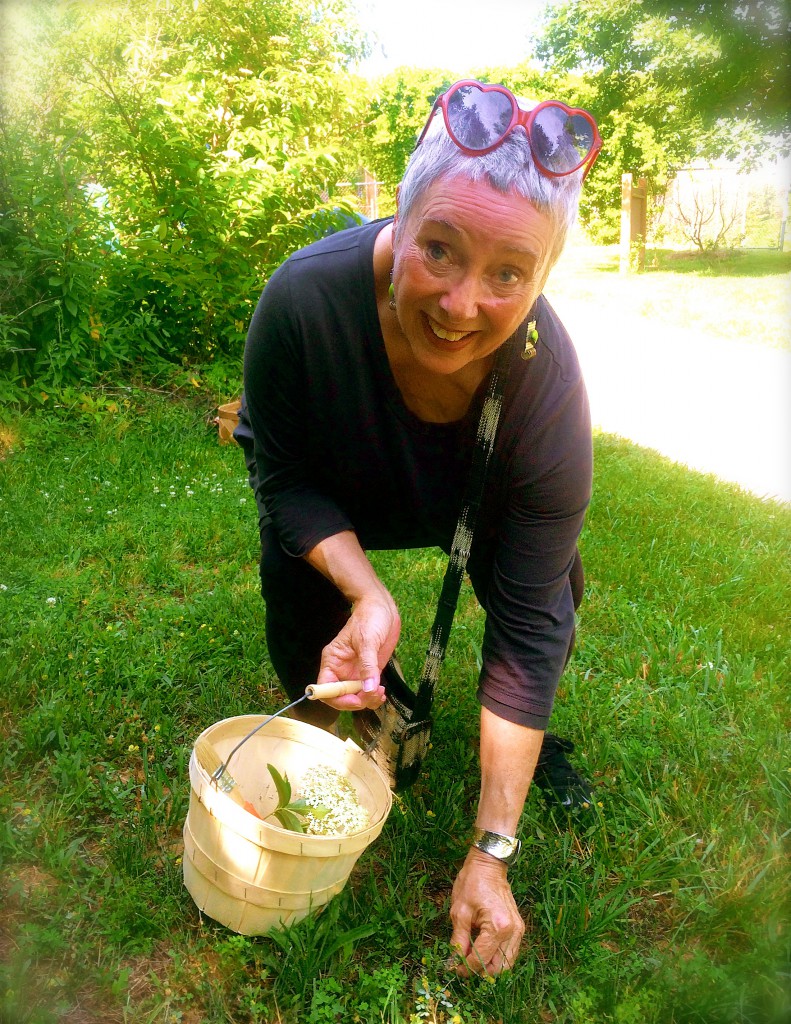 Communities throughout our region have set aside common space for edible gardens and parks, and more are being created each year. Some may be surprised to learn that the first such food forest in the area, and arguably the first of its kind in the US, was the George Washington Carver Edible Park, developed in 1997 in Asheville’s Martin Luther King Jr. neighborhood.

While the park is still used as a food source for locals, as intended, those who know it well believe it has untapped potential. Alan Muskat, who sometimes conducts foraging tours at the park through his company No Taste Like Home, describes it as a conceptual “Garden of Eden” that has gone unnoticed by many…

Several factors contribute to the growing popularity of edible plantings in community spaces, including increased awareness of environmental issues and recognition of the need for access to fresh, healthy food. A third reason is their sustainability, as evidenced by established food-producing projects.

The Food Tree Project, an Asheville Greenworks program that targets Buncombe County areas lacking access to fresh food, recently planted its seventh community orchard. Muskat is collaborating with the city to plant an edible “Foodtopia Garden” in front of the Asheville Visitor Center. And the Land Use Cluster of the Asheville Buncombe Food Policy Council has collaboratively developed a proposal to plant edible trees and shrubs on a one-mile segment of greenway along the French Broad River.

A key component of increasing the availability of food-producing trees and shrubs in Asheville is not only adding new edible parks, but also continuing to invest in existing ones. While the ability of projects like George Washington Carver Edible Park to remain productive with minimal resources is a testament to their sustainability, renewed interest could help them, and the city, reach their full potential.