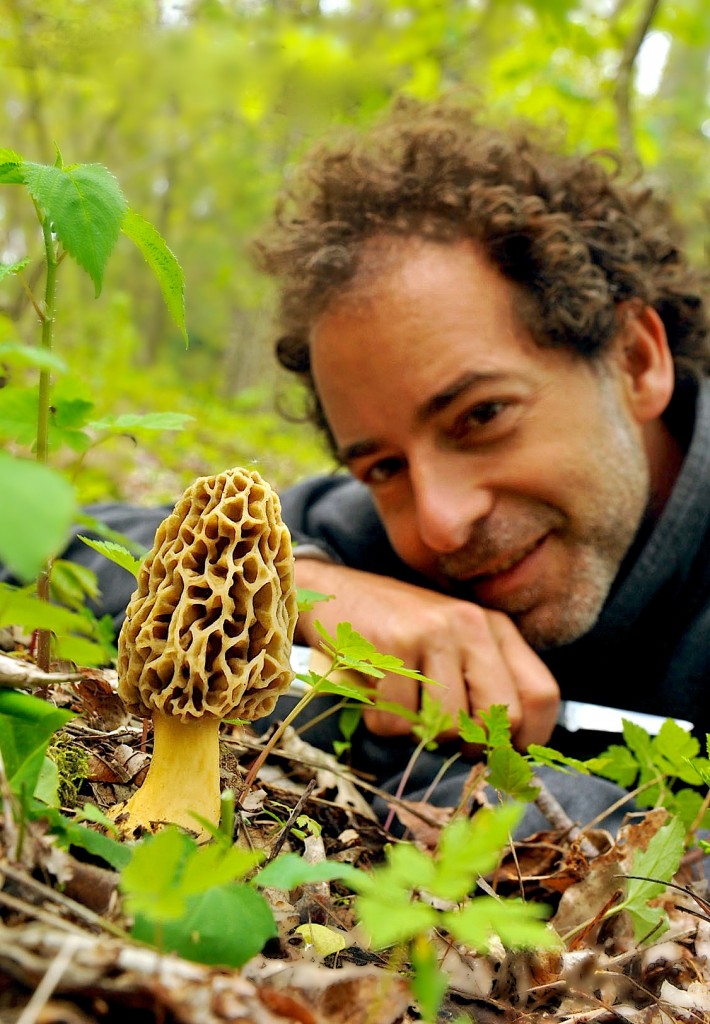 Alan Muskat is a naturalist in the tradition of Muir and Thoreau. He has brought the art of foraging to new light, both as a meditator and a philosopher. As someone who is stepping into Modern Meditation, he calls his approach that of a philosoforager.

Alan pursued the martial arts in middle school, before studying Daoism while in college. He entered the Back to the Land movement in the 1990s; a precursor to today’s Slow Food and Locavore movements. For him, it was simply an idea that resonated. Eventually he began to simplify his life, and soon enough, to simplify everything he did. He found each step returned him to a more natural state of being, and he liked what he was experiencing. 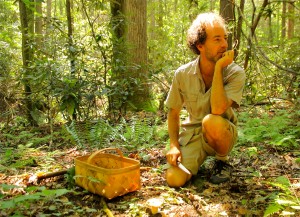 For the next twenty years, as Alan recalls, he continued to chase after material things until he found, as many of us have, that he was living in fear: the fear of not having enough. It was with this understanding that he came to the realization that the only way to remove fear from his life was to stop collecting those things that he simply did not need.

You see, a forager is not a farmer. He or she does not put down roots. He does not store the crops he has raised. Instead, a forager is endlessly wandering, searching without looking for anything in particular.

“What many people don’t realize is that foraging is not about intention. It is about letting go,” as Alan puts it. “I try not to go into the woods with the idea of finding something specific. I never know what I will find. I can look for something, but I may not find it.” He smiles, “In April everyone wants morels.  But to seek them sets you up for frustration and disappointment. It really is a practice of non-attachment.” 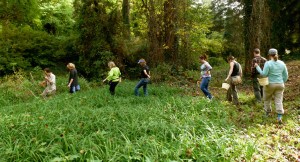 Today, when Alan wanders into the woods, alone or as a guide, he finds himself reminding those who wander with him to “look without seeking.” When people seek him out, most are not looking for the philosophy behind the foraging. Usually, they just want to know how to get the food.

But it’s not that simple. “This is not about making nature into a grocery. Some of the prettiest things can be the most poisonous, while some of the tastiest can be the least attractive. All the while, we are fed by beauty and the sounds of nature. Even if you don’t find anything to eat, you are continually being fed.”

For Alan, this is how foraging can be a walking meditation.

“When I am sitting, I get distracted. But when I am in the forest, nature takes my attention.  Like Krishnamurti says, ‘meditation is like the breeze that comes in when you leave the window open.’ I can’t easily find the beauty in life, outside of my thoughts, when I’m sitting in a room.”

For Alan, as it is for me, going into the woods is a wonderful context for meditation. But then, it was like that for John Muir and Henry David Thoreau too. May it be the same for you.