Shame is Killing Us 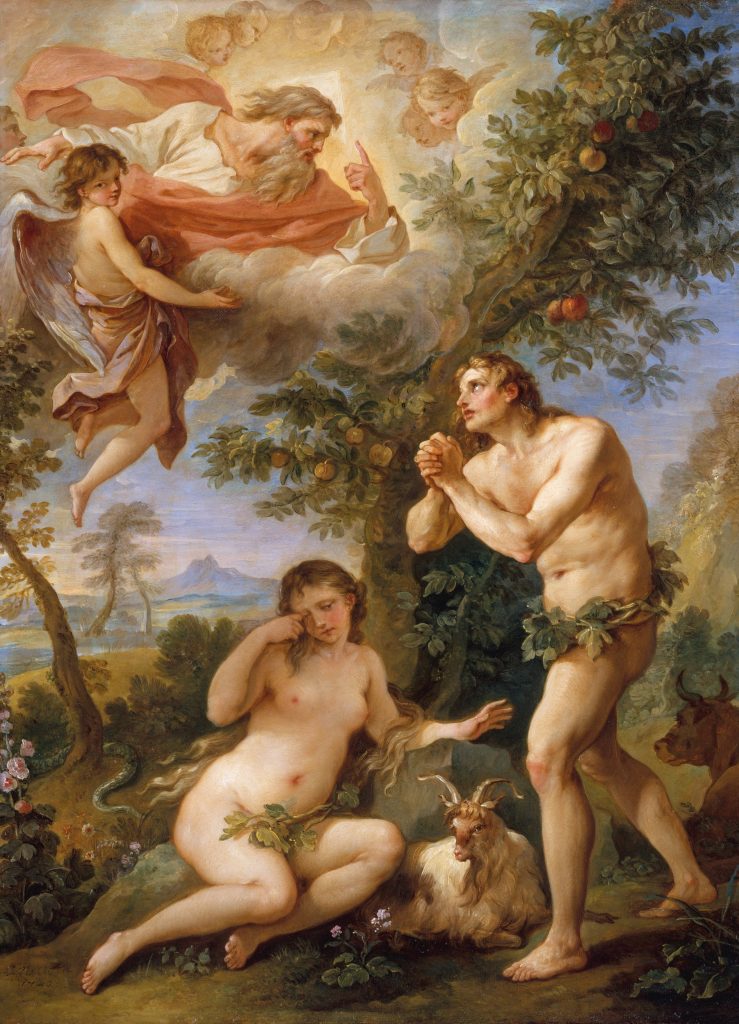 Man is what he hides.

The death toll from the overdose crisis is just a subset of what some are now calling “deaths of despair.” What brings people to despair? Thankfully, there’s a lot of attention being placed nowadays on what are called “social determinants of health.” These include adequate food, housing, etc. But one of the things people lack the most when they turn to drugs are relationships: not just a network of social support, not just the sense that “I’m not alone in this,” but that “someone really knows me and values me for who I am.”

To matter is an essential human need. Evolutionarily, to not matter is literally life-threatening. Consequently, loneliness is a need stronger than hunger, a feeling more painful than getting punched. Loneliness is a huge, neglected, psychosocial determinant of addiction.

Vivek Murthy, former Surgeon General under Barak Obama, is now focused on the loneliness epidemic. He connects addiction directly to loneliness. Unfortunately, few others do. There are programs that work to treat addiction (and prevent it) with social connection. But the effectiveness of these initiatives is often limited because you can’t just give people opportunities to socialize. You can lead an addicted horse to water, but it won’t always drink. Rats will, but not humans. The reason is shame.

There’s something in our culture that isolates people — beyond automation, beyond at-home shopping, beyond social media. We’re not lonely because of Facebook any more than we’re substance-addicted because of drugs. As Robert Putnam and others have pointed out, we were lonely long before the internet. And the main reason for that is shame. What shame causes, in psychological terms, is insecure attachment, a.k.a., disconnection. And when people don’t have natural, healthy bonds to other people, they often bond to substances or behaviors instead.

Gabor Mate is devoted to showing how the stress of insecure attachment (which can be caused, in turn, by economic stress or other factors) can cause chronic disease, from addiction to ALS to cancer. And what separates us more than anything else is shame.

A certain amount of shame is natural. But the degree of shame that can cause chronic loneliness says, “I’m not worth being related to. I don’t deserve to be loved.”

This is what’s known as a maladaptive social cognition, a.k.a., “stinking thinking.” Yet most of us learn to talk to ourselves in this way because harsh judgment is built into our culture. In fact, this toxic degree of shame is the very basis of civilization. Just look at our most prevalent creation myth.

We live in a moralistic society built on “right” vs. “wrong.” We are shamed into following the rules. For the past 10,000 years, the engine of “progress” has been not science but shame. When it comes to human relating, we haven’t progressed at all.

The idea that civilization itself may be toxic can be a hard pill to swallow. We deny it even more than climate change. And that denial is at the root of addiction. To see denial at work in the collapse of civilizations, see A Short History of Progress by Ronald Wright. For an artistic illustration of the universality of addiction and its roots in a feeling of rejection, see “Empty Spaces” from Pink Floyd’s The Wall. To see an example of an organization approaching the opioid crisis as an epidemic of loneliness, check out SeekHealing.