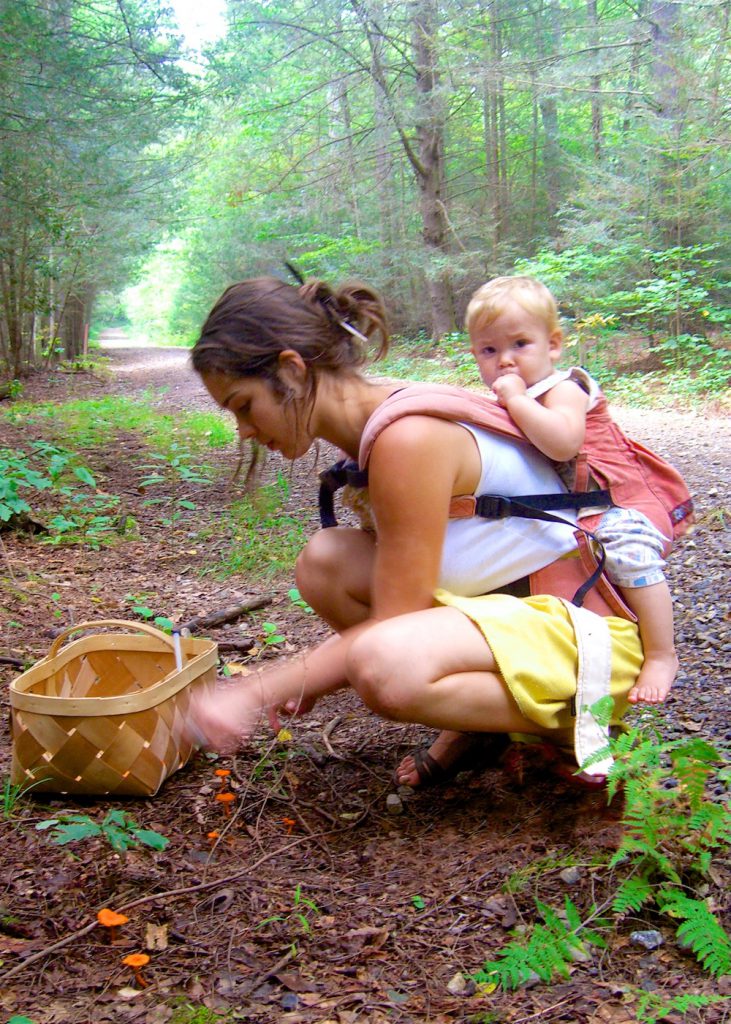 Until about twelve thousand years ago – when people invented farming and began domesticating livestock – everyone on the planet made their living by hunting and foraging food. People lived as hunter-gatherers for the vast majority of human history.

There are at least seven reasons to forage. For one, wild food is the truly natural food. Ideal for people and the planet, wild food is healthier, fresher and more flavorful than its garden-variety descendants, and it’s all superfood because it’s what we evolved to eat. 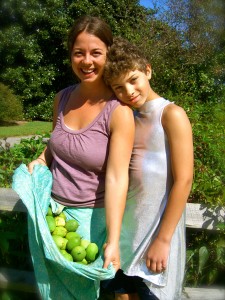 What most today people don’t realize is that wild edibles are actually easy to find. There are probably over twenty-five of them within fifty yards of where you are right now.

Despite urban legends and rare mishaps, foraging is also quite safe. After all, it’s what everyone did “BC”— Before Costco. It’s what much of the world still relies on. In 2014, I spoke at The United States Botanic Garden (next to the Capitol building) on 9/11. My topic was foraging for “home-land security.”

Hunger is a major driver of political instability. Ironically, when it comes to foraging, it’s foodies — those with the opposite of a hunger problem — who have been the ones leading the way, uncovering this treasure hidden in plain sight. In 2010,  Time called foraging “the latest culinary obsession.” Noma Restaurant of Copenhagen, which is focused on foraging, was the #1 restaurant in the world in 2010, 2011, 2012, and 2014. Still, foraging has not yet gone “mainstream.”

Now that “local” and “sustainable” have become household words, the next step is to recognize that the most local and sustainable food is available, free for the taking, right outside our door. Nature’s supermarket is open 24/7. You can’t beat the prices. Why pay more? 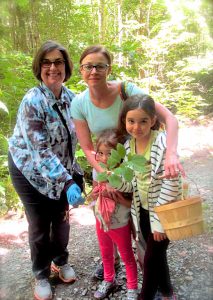 Foraging is the original “Easter egg hunt.” It is literally fun for the whole family. And the miracle that countless parents have discovered is that children with no interest in greens, mushrooms, and other “health food” suddenly become very interested when they gather it themselves.

Take, for example, these picky eaters on the right. Mom says, “my little one won’t eat half the things I feed her, but if she picked it, she’ll eat it all.” Jackie Siegel, the “Queen of Versailles,” thanked me for taking her family out in 2014, saying “I praise the mushroom hunting for keeping my kids off their iPads and game boys for a whole day.” How’s that for a family gathering?

Known primarily for food, foraging is also catching on for fitness. Foraging is exercise that doesn’t feel like exercise because it’s REAL. It’s a way to enjoy movement, sunshine, time in nature, and healthy food, all at the same time, without having to step inside a gym, and all for FREE.

Good health comes naturally when you go wild. Got “out to eat” today!

A family tradition in its purest form, foraging often brings together multiple generations and entire communities to swap tips, tricks, and yarns. Also, it’s a whole lot of fun.